Most sites I build use the same images with different crops. There is a lot of options - which might be why suggestions has been made for some modules to merge. So I investigated which was the better one.

Notes on the different cropping approaches

I tried the following modules which to me was the most interesting ones. Media Image Transform is a sandbox and pretty much unmaintained. Imagefield crop is unsupported and looks as if it only works on upload.

Smartcrop does a better job than the core scale and crop, but works automatically on entropi in the image. So off course it is not perfect. All the crop modules should provide optional support for smartcrop or a similar module.

Imagefield focus lets the user choose the important parts of the picture - and when using the core Drupal image widget for a field, it is real easy for the end user to use the functionality. It is a little strange with the textboxes recording the coordinates, but but that won’t get in your way. Lacking is Media support, but there is an issue working on it. Imagefield focus has integration for smartcrop for images without a selection which is pretty clever.

Image javascript crop has a little to many clicks to be able to resize your image - and the button is placed strange when editing. However, it is fairly easy to use.

Manual crop nicely integrates with the files entity. However, the interface is a little clunky that you need to choose what image style you want to crop and then the thumbnail changes on that page. It has fairly clever integration with small thumnails on the edit media directly from the content type also. I could not get the manual crop to work directly on a newly uploaded image.

EPSA Crop has a smart overlay where you can easily switch between all enabled file styles. However, the link to get there could be improved as it might be hard to see right out of the box.

Pointcrop sandbox looks promising. It works kind of the same way that imagefield focus does, but the area should be more precise as it is not a square. There is a patch which introduces media support. Swing by and help in the approval process. You can see the difference to the imagefield focus here.

Imagefield focus is IMHO the smartest approach (and maybe pointcrop is even smarter). With the patch mentioned above, this is the module, I will choose for now. Manual crop for me is the runner up. It is well maintained and has media integration and ease of use.

What do you use for easily achieving good results when having several image styles on your website? 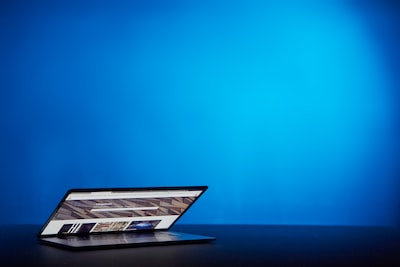 I will try to help out in the Drupal Commons issue queue for the 7.x-3.x version on Thursday. Come and join me. The main objective of the bug triage is to na...